In our version 3.12.0 update, we added new email color settings. This will allow you to change the color scheme of email messages sent by Tournamatch to your users. Some of the settings include button foreground and background colors; header, footer, and body colors; and general text and link colors. 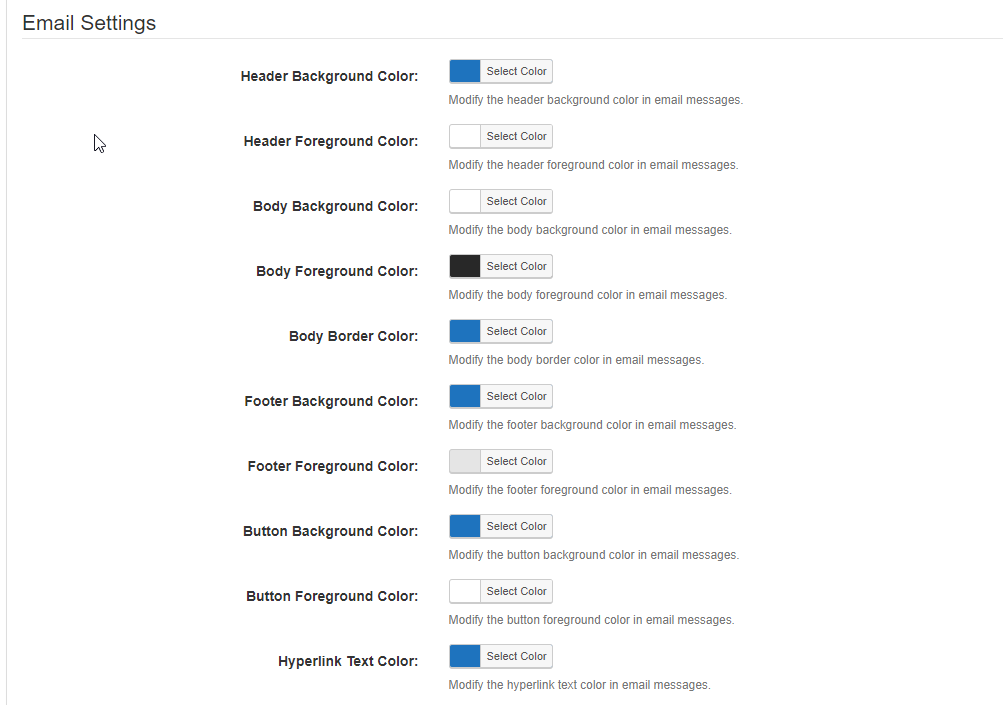 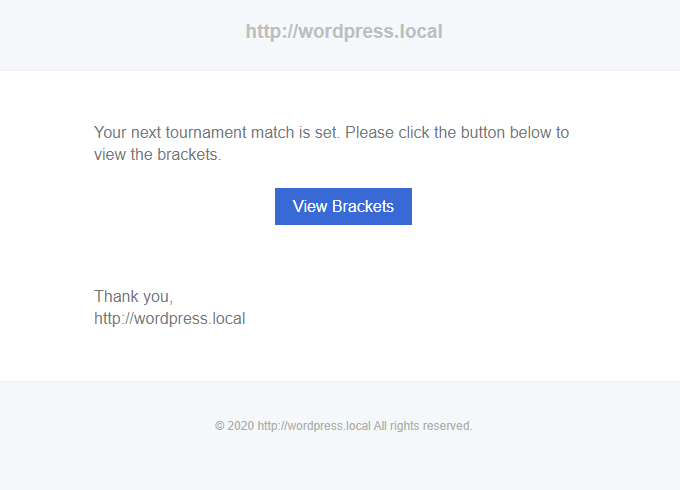 You can find these settings by navigating to your WordPress Admin, Tournamatch menu, and clicking on settings. A little bit down the page is a section titled Email Color Settings.

Tournamatch comes with three different algorithms for ranking competitors on a ladder. The points and ELO ranking are common and straight-forward to understand. The third algorithm is proprietary to Tournamatch and offers you a unique ranking method. It’s also quite easy to understand. Unlike Points and ELO, a competitor is never penalized for losing a match. At the end of a match, if the winner is ranked lower than the loser, the winner will move up closer in ranking to the person that lost. Checkout these examples below:

Player2 defeated Player7. The winner of the match is ranked higher than the loser, so logically we expected this outcome. No positions change as a result of this match.

Player8 defeated Player3. The winner of the match is ranked lower than the loser, so this competitor moves up.

The exact number of positions the winner moves up is dependent on the difference between the two rankings, rounded down. So in our second example above, the winner moved up to spot 5 ((3 + 8) / 2 = 5.5, so 5).

The reason we don’t penalize the winner by dropping him in ranking is because we want to encourage play. One of the biggest challenges to hosting your own league is activity. If you get traction and a lot of matches, the last thing you want is for ranked competitors to sit idle to maintain their position (main issue with ELO rating). The only way a competitor can lose his position is by inactivity – somebody else in an unrelated match will leapfrog him.